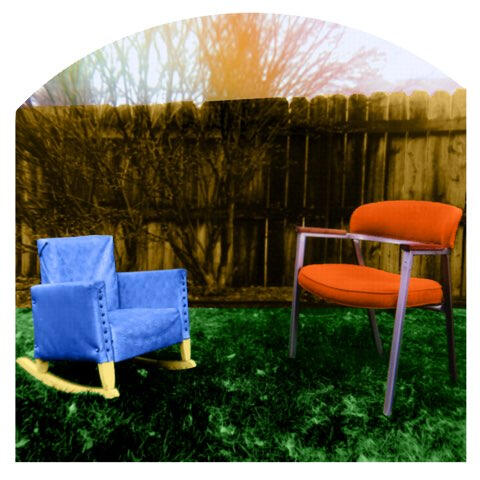 FOUND IN A HOUSE 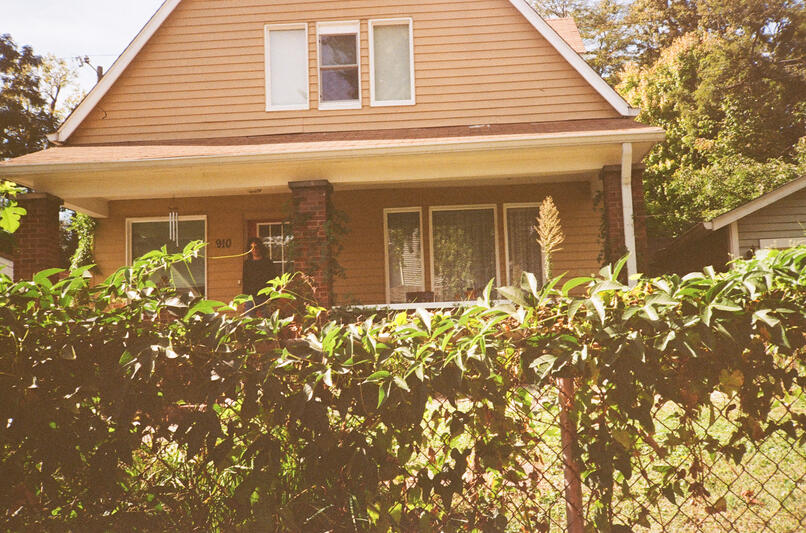 Found In A House contains momentum, a condition of flux. A house in a constant state of transformation and repair. Like a house, it is never one thing, but many and serves many functions. It is a document. An album, a film, a performance, a diary, a gift, a drawing, a photograph, a letter. It is free. It is neither beginning nor end, but reflects the eternal expanse of the universe. It is the life instinct. The acts of maintenance and care. A commitment to domesticity. It is a child's thing. It is all the creator's accumulated wealth, a letter to my son. 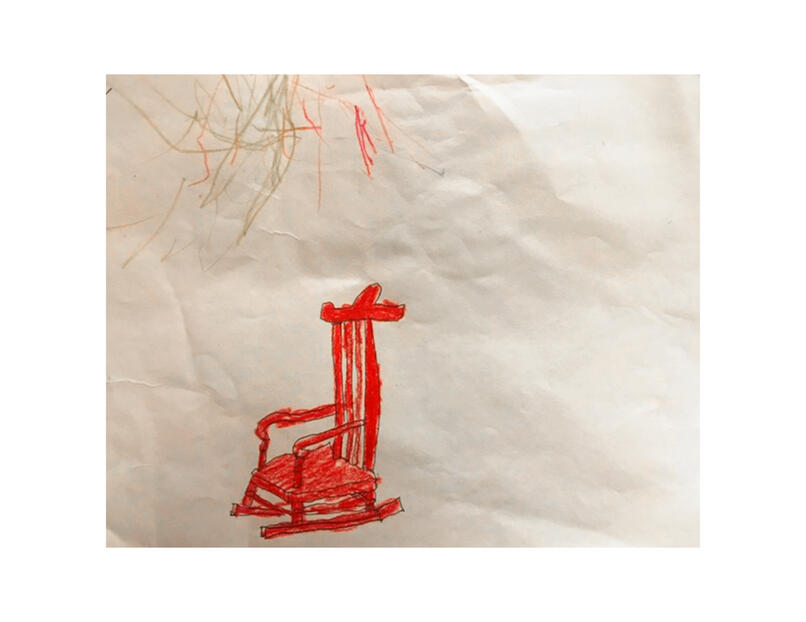 hide in the big white barn
tall wind pink glow creep across
missing arm in the hay loft
a mystery, vanished violent
language turned to dust sieved
for the past.

yet he slept fine, tucked
away from any hot or cold
war. No suicide note just
a postcard from a butterfly
boy.
‘The Ivory Is Fine, Though
There Is No Death, No Dying’